Misdemeanor vs Felony: A Guide on Their Differences and Categories

Despite a slight drop in crime, millions of people were still arrested in 2019. Over 10 million Americans were arrested for various crimes that year. This makes it vital that the average citizen understands the different types of charges that could be brought against them.

Generally speaking, two major types of criminal charges can be filed against someone: misdemeanors and felonies.

However, there are huge differences when talking about misdemeanors versus felonies. One type of charge is generally more lenient than the other and there are several categories within each type as well. For example, what constitutes a gross misdemeanor? Which crimes can be labeled as a class A felony?

Learn some helpful legal definitions that can help you recognize the difference when it comes to misdemeanors vs felonies.

What’s the Difference Between a Misdemeanor and a Felony?

According to data released from the Federal Bureau of Investigation, violent crime in America dropped by 0.5 percent. However, this still rounds out to about 366 violent crimes per 100,000 people. These crimes can be sorted out to misdemeanors and felonies. But what separates one from the other?

The core difference between these two are their severity of the crime in question and their associated punishment. In general, when comparing misdemeanor vs felony, misdemeanors are less serious crimes and have lesser punishments.

A misdemeanor carries penalties that could mean fines less than $1,000, maybe rehabilitation if it’s drug related or community service. Misdemeanors also have jail time of less than a year, although this can change depending on if it’s a gross misdemeanor, which carry graver punishments.

A felony is a more serious criminal charge that carries fines up to thousands or even tens of thousands. Jalil and prison time associated with a felony exceeds a year. The most serious types, Class A felonies, can even result in life sentences. Felonies also always require a trial before a jury whereas misdemeanors are usually examined only by a judge.

Of course, the penalties and details of such punishments vary from state to state, but the details listed above are their general features.

Aside from their harsher punishments, these are some of the differences between a misdemeanor and a felony.

Misdemeanors tend to be less violent or brutal. For example, a common misdemeanor is vandalism and possessing miniscule amounts of illegal drugs. The more severe cases or gross misdemeanors are reserved for more violent charges, such as domestic violence and involuntary manslaughter.

The severity of the crime also has an effect on whether a crime is considered a misdemeanor versus a felony. For example, shoplifting is another common misdemeanor, with one organization estimating that 1 out of every 11 Americans will commit shoplifting at one point. Punishment for shoplifting can range from a citation to light jail time, depending on circumstances. However, embezzlement is a felony and the associated penalties to committing it are appropriately harsher. This is because embezzlement usually results in the loss of thousands or even millions of dollars.

Being arrested for a misdemeanor when you have a prior record of a crime can elevate the charge to a felony. Repeatedly driving under the influence can result in a felony charge. This is also a point of serious debates among law professionals, especially when it comes to mandatory sentencing laws for drug-related charges. The idea is that repeatedly committing the same crime indicates that the penalties for the previous charges were not effective and thus have to be increased to become an effective deterrent.

Finally, the intent to do serious or grave bodily harm or commit a crime matters to prosecutors. When debating on filing misdemeanors versus felonies, the intention of the criminal under investigation is often a point of interest. For example, involuntary manslaughter is defined as someone’s unintentional death due to reckless or similar behavior. However, should there be sufficient evidence found of premeditation, the charge can be escalated to murder, which is a felony.

What are the Classes of Misdemeanors?

Now that you know the difference when talking about misdemeanors versus felonies, you should also be equally informed on the categories within each type of charges. The differences between each class of misdemeanor usually depends on the penalties accompanying them.

Once again, each state will have a different criteria and classification system and you should research your state’s misdemeanor laws for more information.

Also called gross misdemeanors, these crimes are almost at the threshold of being considered felonies. Crimes that call under this type include manslaughter, prostitution and indecent exposure. The degree or severity of the crime in question is also a factor. Depending on the severity, trespassing and assault can be a class C misdemeanor or a class A misdemeanor. This carries a penalty of up to $5,000 and incarceration of up to one year.

The most common type of misdemeanor charge and the ones with the least penalties, at least on first offense. Types of infractions that belong to this class include theft of anything worth below $50, filing a false missing person report and disorder conduct. Class C misdemeanors can have fines of up to $1,000 like class B but anyone charged with it can only be incarcerated for up to 3 months.

In some states, there are also crimes that are either labeled as class D misdemeanors or unclassified. Examples may include littering, driving with an expired license and not paying parking tickets. These can carry fines worth up to $500 and have an incarceration time of up to one month.

What are the Classes of Felonies?

Felonies make up the bulk of the most heinous crimes committed in the country, usually because of the violence involved or the extent of the damage they caused. Massive embezzlement that could have defrauded hundreds of people are labeled as felonies, just like sexual assault and homicide.

These crimes are sorted out into classes, from class A felonies to the class C felonies.

A class A felony is the most serious type of crime someone can commit. These include first degree murder, which indicates premeditation, as well as acts of arson and terrorism. Other crimes include possessing chemical weapons and kidnapping. Once again, crimes included under class A felonies differ in each state. For example, predatory sexual assault is usually included in the list, but it can be a class B felony in other states.

These crimes can have penalties ranging to hundreds of thousands of dollars in fines to life incarceration in prison. These crimes can also have the death penalty in states that still mete it out.

Typical penalties and sentences depend on state and federal laws. In federal court cases, a class B felony can come with a penalty of up to 25 years of incarceration, with a minimum sentence of one year. However, in some states, the maximum incarceration can vary.

Class C felonies are crimes considered to be too grave to be labeled as misdemeanors. Some misdemeanors, if repeated enough, can be escalated to a class C felony such as driving under the influence. Types of crimes that belong under this classification include statutory rape, homicide due to negligence and assaulting a judge. The minimum sentence for a class C felony can range from as low as one year to as many as 20 years in prison.

Learning the difference when talking about misdemeanors versus felonies is essential, even if you aren’t in the law enforcement or legal profession. Understanding the consequences of potentially criminal actions can help you avoid them and maybe provide information to others. 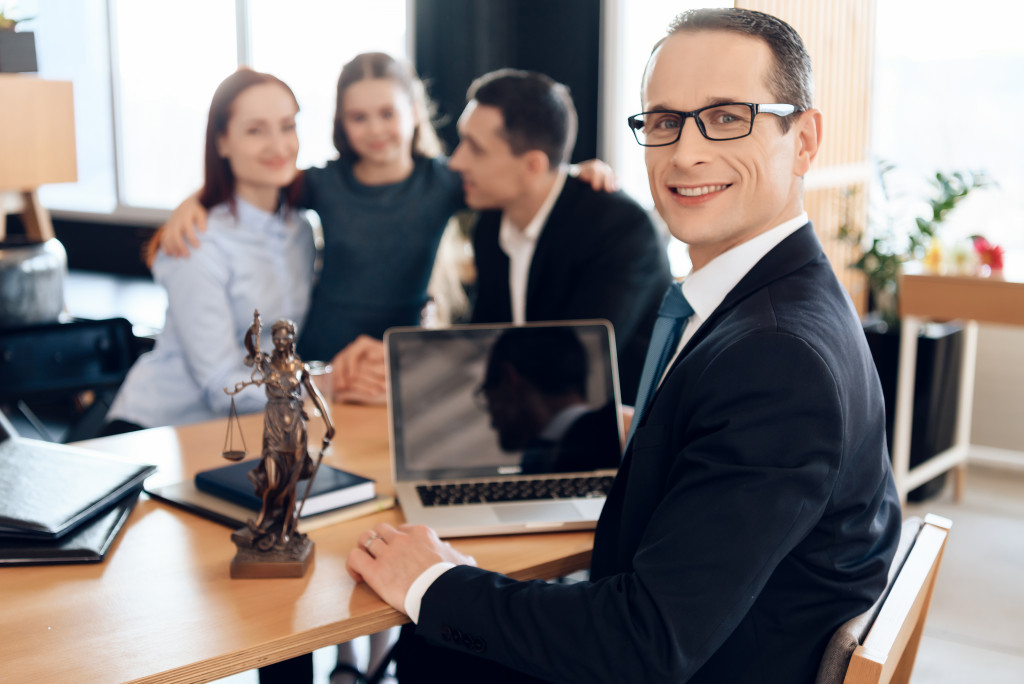