The Importance of Laws in Society: Promoting Peace and Order

The importance of laws in society cannot be overstated. Laws are the basis for civil society and help maintain order within society. If there are no laws, then chaos will ensue. Laws govern our actions by prohibiting certain behaviors while rewarding others with punishments or incentives. This means that if you commit an action that is against the law, you will get punished by being fined or jailed.

There is also an importance in understanding why certain laws are put into place and the rationale behind them. Therefore, people need to make an effort to get to know the laws that govern society for their benefit.

Many people believe that laws do not apply to them, or they think so. These same people often end up in jail because of their actions.

It is common for these individuals to be released from prison only to commit another crime and return to custody. This scenario happens way too often in our society today, which is why we need more laws put into place to prevent this from happening again and again.

The solution lies in promoting peace and order through law enforcement agencies across the nation. If a person has been arrested before for committing a crime, then there need to be consequences set forth by the court system to ensure that they do not repeat their mistakes once released from jail.

Laws should also make it mandatory for repeat offenders to go through therapy and attend anger management classes while they are incarcerated to learn how they can better themselves upon release if possible. However, this is often not followed because prisons are overcrowded, and the resources for rehabilitation are scarce.

This is why laws that prevent crime from happening in the first place are so important to have in our society. They provide a sense of security for citizens and give law enforcement agencies something to work with to prevent crimes from taking place. It’s a never-ending battle, but it is one that is worth fighting. 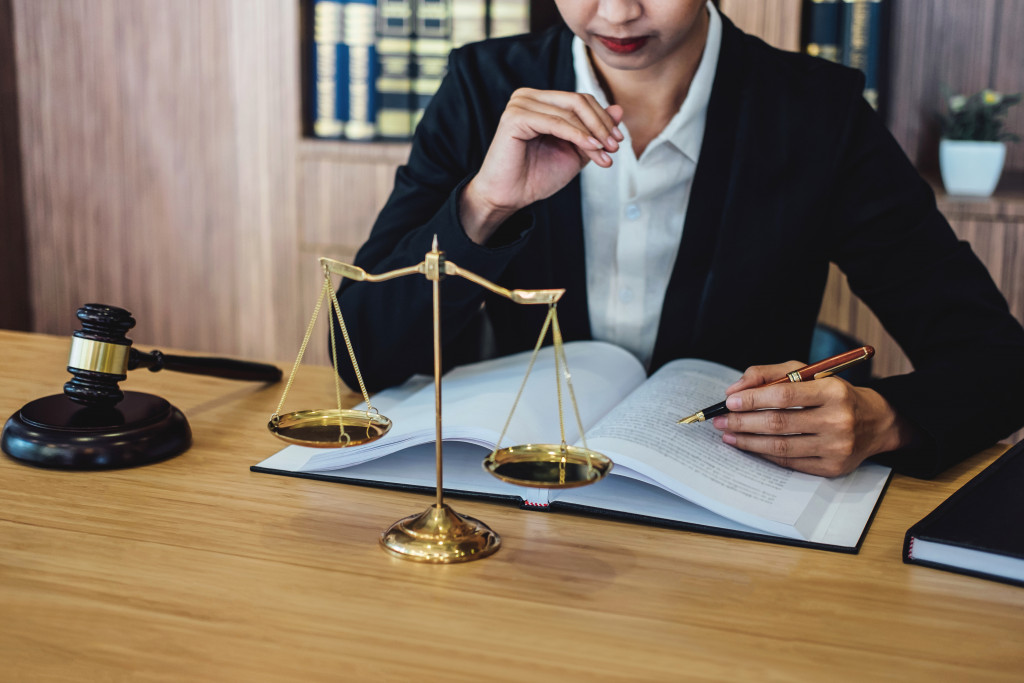 Different laws govern society. Some laws are put in place to punish criminals once they have committed a crime, but some laws prevent crimes from happening. These laws aim to help society function better and more smoothly by keeping people safe while still allowing them the freedom to live their lives without being too worried about breaking laws or getting hurt.

Below are some examples of laws that prevent crimes:

These laws restrict who can own a firearm and how they can use it. This is done to reduce the number of shootings that take place each year. As more people can own firearms, the chances of someone getting shot go up. Therefore, these laws are useful.

These laws make it illegal to target someone because of their race, religion, or sexual orientation. This helps to create a more inclusive society where everyone feels safe.

These laws help reduce the number of drunk driving accidents that take place each year. Limiting how much alcohol an individual can purchase reduces their chances of being involved in a car accident.

These laws are put into place to protect citizens from potential danger. For example, a law that restricts access to a nuclear power plant helps to keep the public safe from any potential accidents.

There are many more laws like this, and they are all put in place for different reasons. Some people might argue about the effectiveness of these laws, but in most cases, they help keep society safe.

People who break these laws need to hire the services of a criminal defense lawyer to help them fight the case. This way, they have a chance to get the charges dropped or reduced.

Adhering to the Law

There are many laws that you should take seriously, and if not taken seriously, they might lead to serious consequences such as arrests and jail time. Having these laws in place is important because it helps society stay safe from threats both known and unknown.

Having laws is a way for the government and authority figures in a community to set boundaries on what behaviors are acceptable and which ones need improvement. These laws can also be used as tools of punishment when someone has been found guilty of breaking one or more rules that have been put into place.